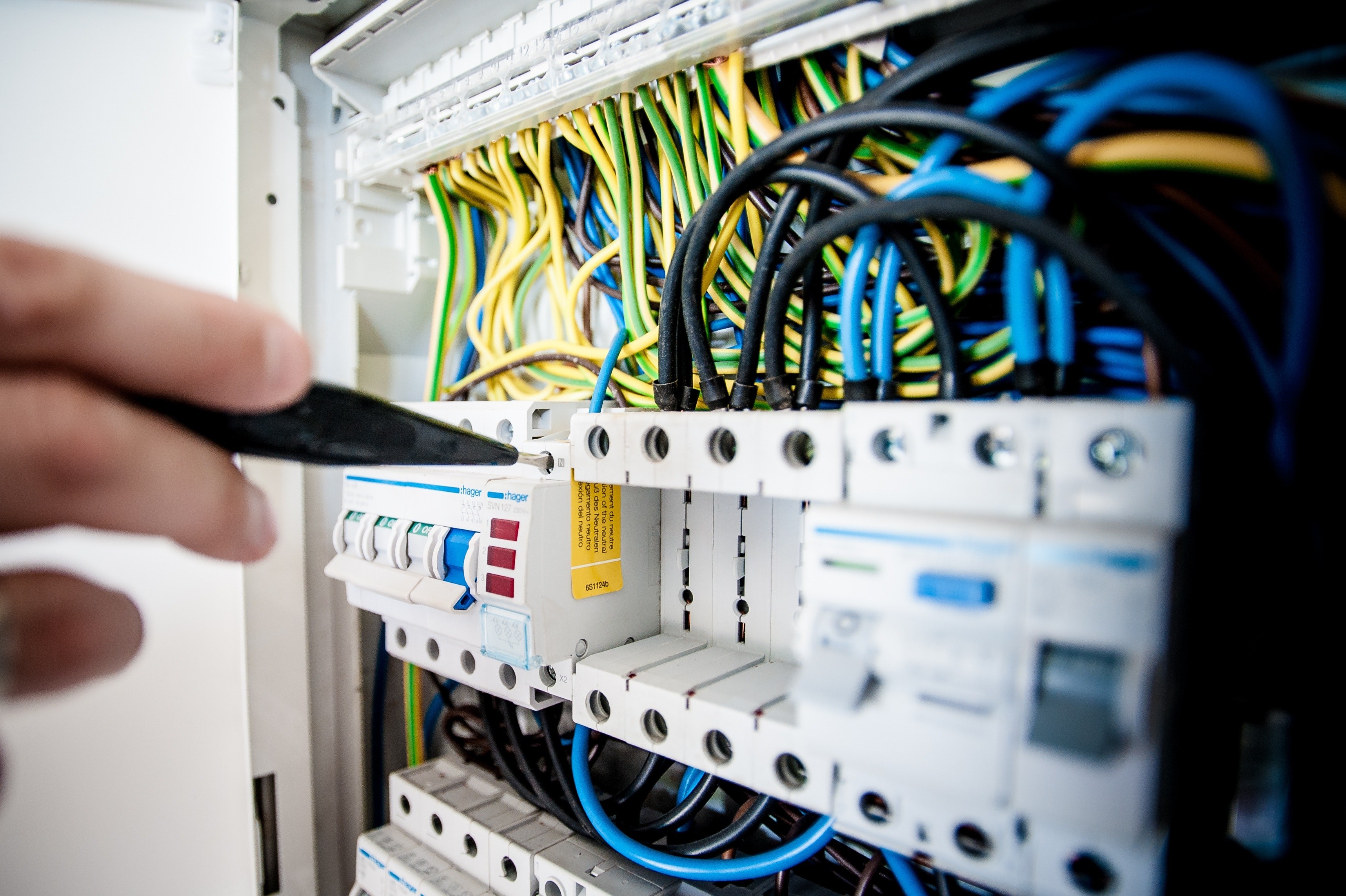 What is Compensation System?

Ideally there is no phase difference between voltage and current. As a result of the effect of inductive or capacitive loads, the current signal shifts the maximum ± 90 degrees phase relative to the voltage signal. Compensation is the process used to correct the phase shift between the voltage and current signal resulting from the inductive and capacitive effect and keep it close to the ideal (at 0 degrees). © 2019 gülsa elektrik. all rights reserved. with love by ArtF4